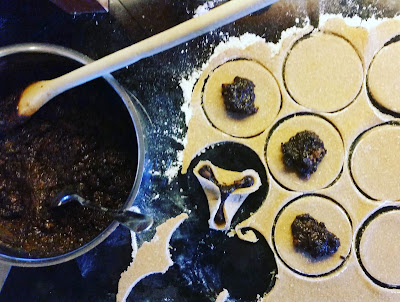 I have Akiba-Schechter to thank for introducing me to giving Mishloach Manot for Purim, a custom that first struck me as rather odd. How I got into that is captured in my Kveller article Why Jews Need This Silly Purim Tradition.

Baking Hamantashen, however, was not something I had a hard time getting into, mainly because I love the traditional poppy seed filling. 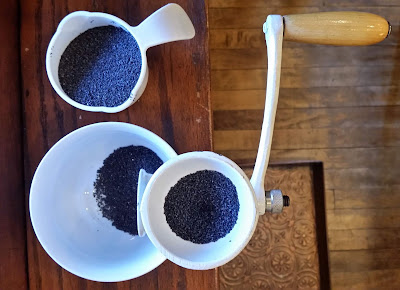 While my kids never liked eating poppy seeds (including sprinkled on challah!), they loved grinding them.


This is something even a three- or four-year-old can do. I use a poppy seed grinder, a tool I never realized was a gourmet chef item because I knew it from my grandmother's kitchen. Coming from Bohemia, poppy seed was a staple in her baking.

Years ago, I was chatting with Akiba's Hamantashen master baker Matt Klionsky and mentioned how the grinding was a bit of a chore. He had not heard that poppy seeds needed to be ground! He'd always wondered why his poppy seed filling turned out grainy.

So yes, for this to work properly, you must grind the poppy seeds! According to Leah Koenig, however, you can also use a coffee or spice grinder. Here's the full recipe, including the dough for which I follow another recipe from another cookbook.

If you have some dough left over after using all the poppy seed filling, fill the remaining Hamantashen with Nutella. My kids could have done with pure Nutella Hamantashen, meaning I could have spared myself the work, but for me, it isn't Purim without poppy seed-filled Hamantashen. 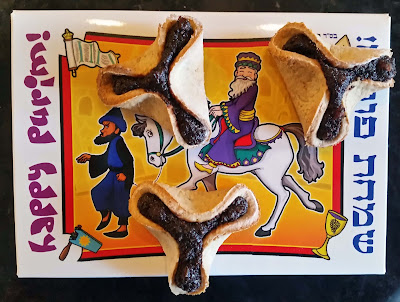