Catching Up with an Alumna Who Returned to Teach

It's been a privilege to have had Akiba-Schechter alumna Abby Klionsky (class of 2005) substitute teach in our preschool this week, and so we thought we'd catch up with her: Where did you go to high school? Walter Payton College Prep College? Princeton University (Class of 2014) Degree in? History, with a minor in Judaic Studies. I wrote my thesis on the development of Jewish student life at Princeton during the 20th century, and made some really exciting discoveries that led to a 1,000-person conference in 2016 celebrating 100 years of Jewish life on campus. What have you been up to since? A lot! Since graduating college, I've lived in the South (Mississippi), on the East Coast (New Jersey),  and on the West Coast (California). I'm now back in the Midwest (Chicago). Though moving states five times in six years is a lot, I've made close friends and developed deep ties to each place, mostly because of the work that I've done in each. For example, in Jackson, MS,
Post a Comment
Read more 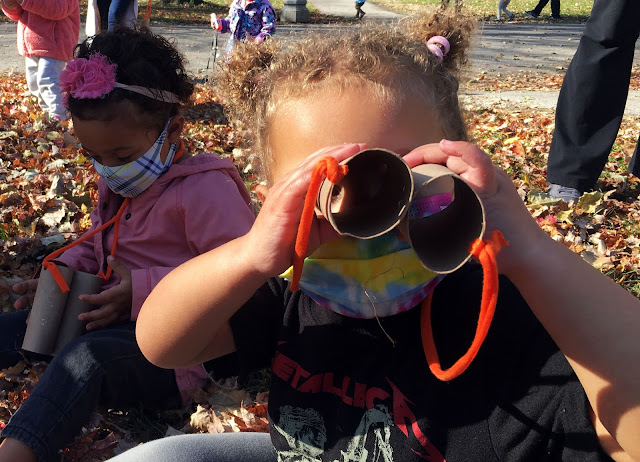 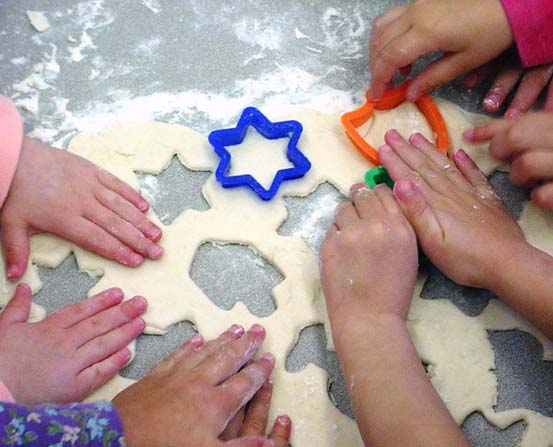 How to Bake Children's Favorite (and Easy!) Cut-Out Cookies for Chanukah 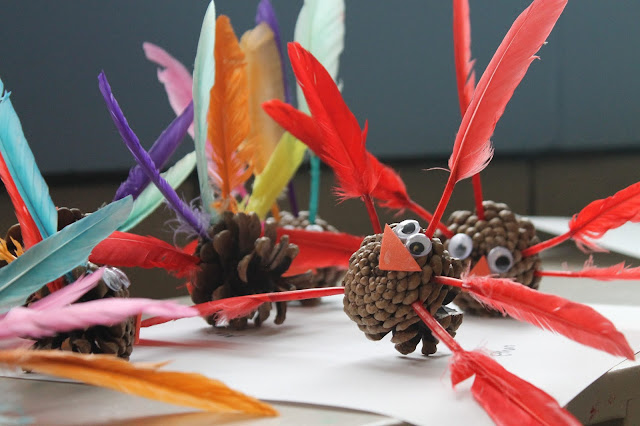 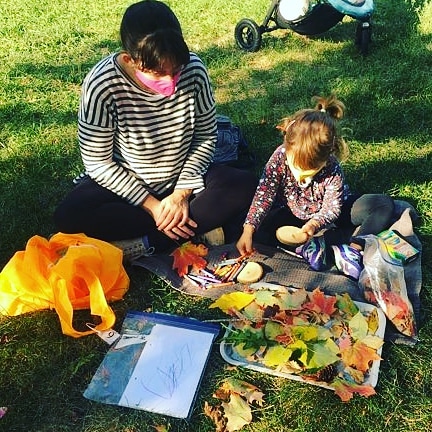 When Parents and Children Learn Together in Nature, You Get Teva Means Nature - an Innovative Preschool Program 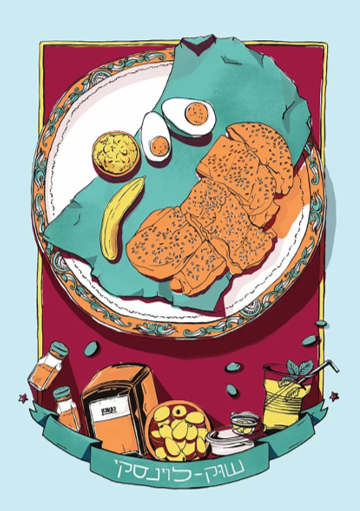