Preschoolers on the Titanic 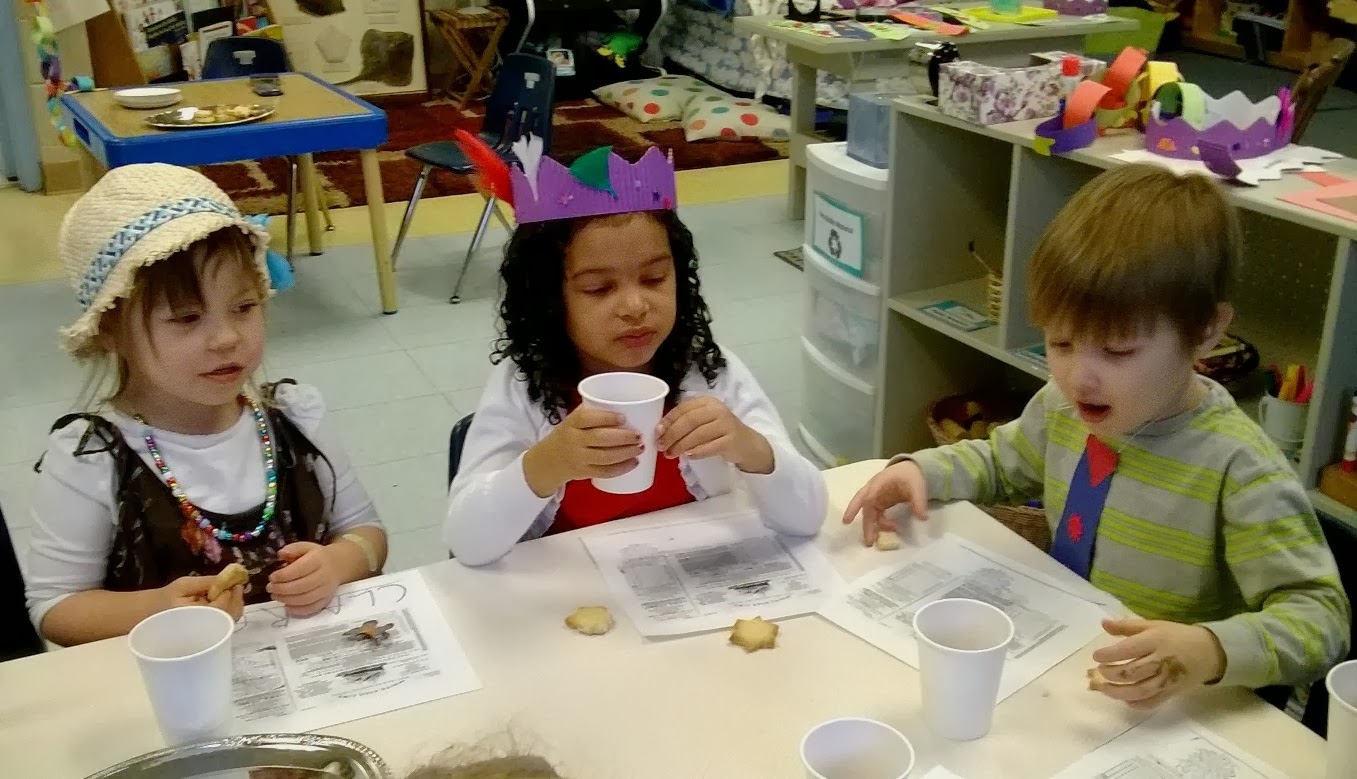 The four-year-old children in the Blue Room have been learning about the Atlantic Ocean. Since they were curious about ship wrecks, the class decided to study the Titanic. First, they watched a video of the Titanic before and after it sank. 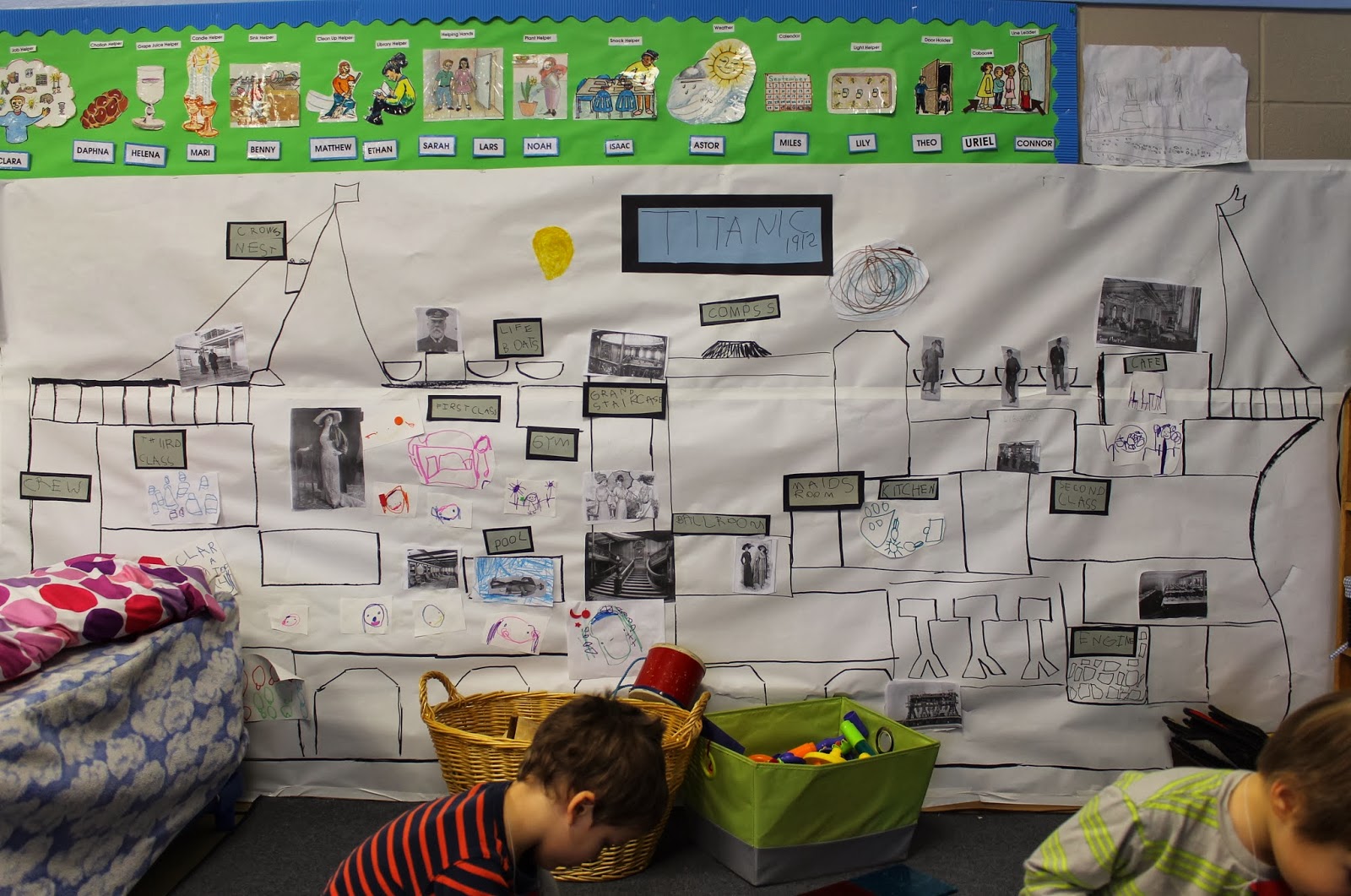 The children were intrigued by the various rooms and classes on the Titanic, and how old fashioned it all looked. They created a plan of the Titanic in the classroom and drew in many of the rooms and floors it had inside. 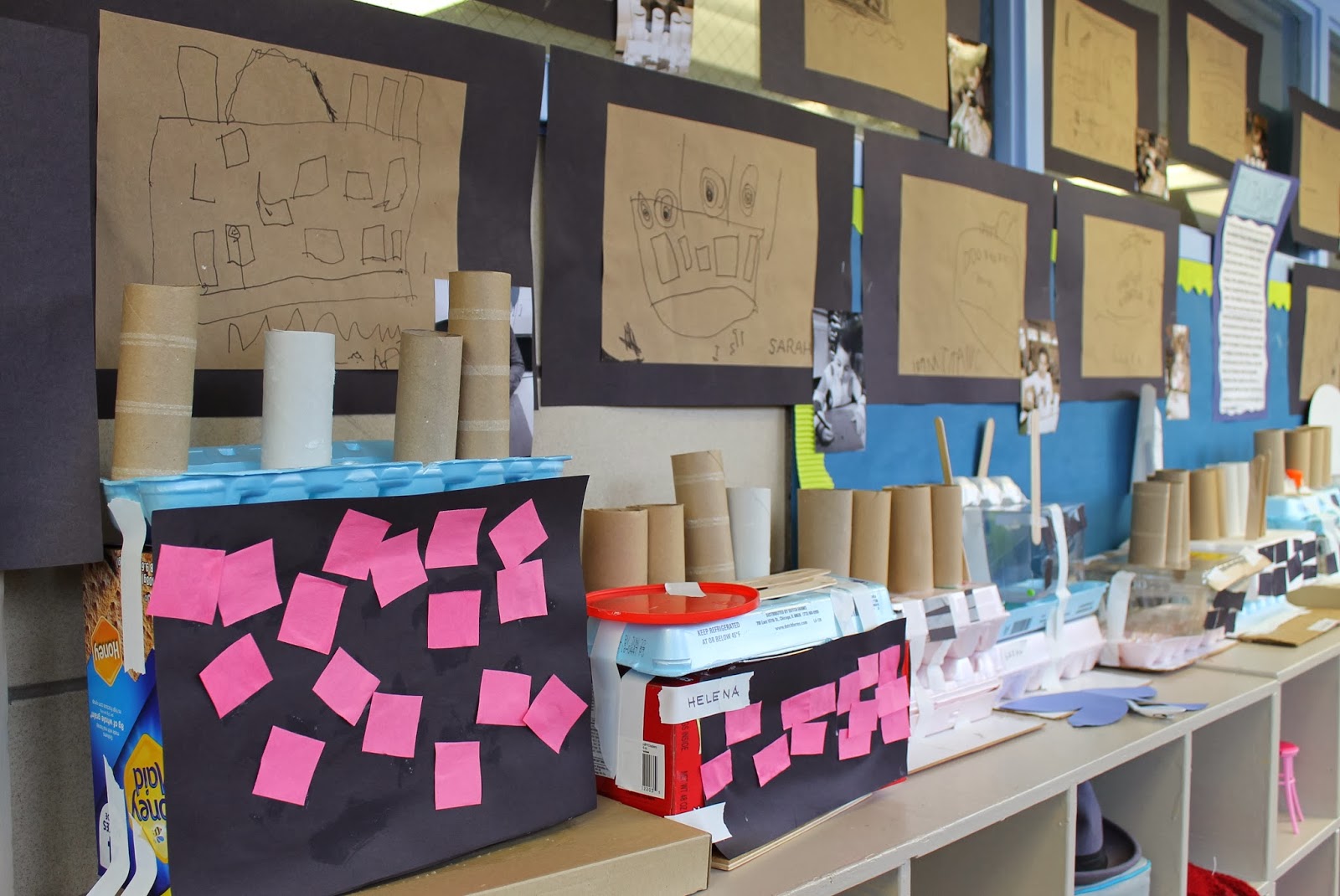 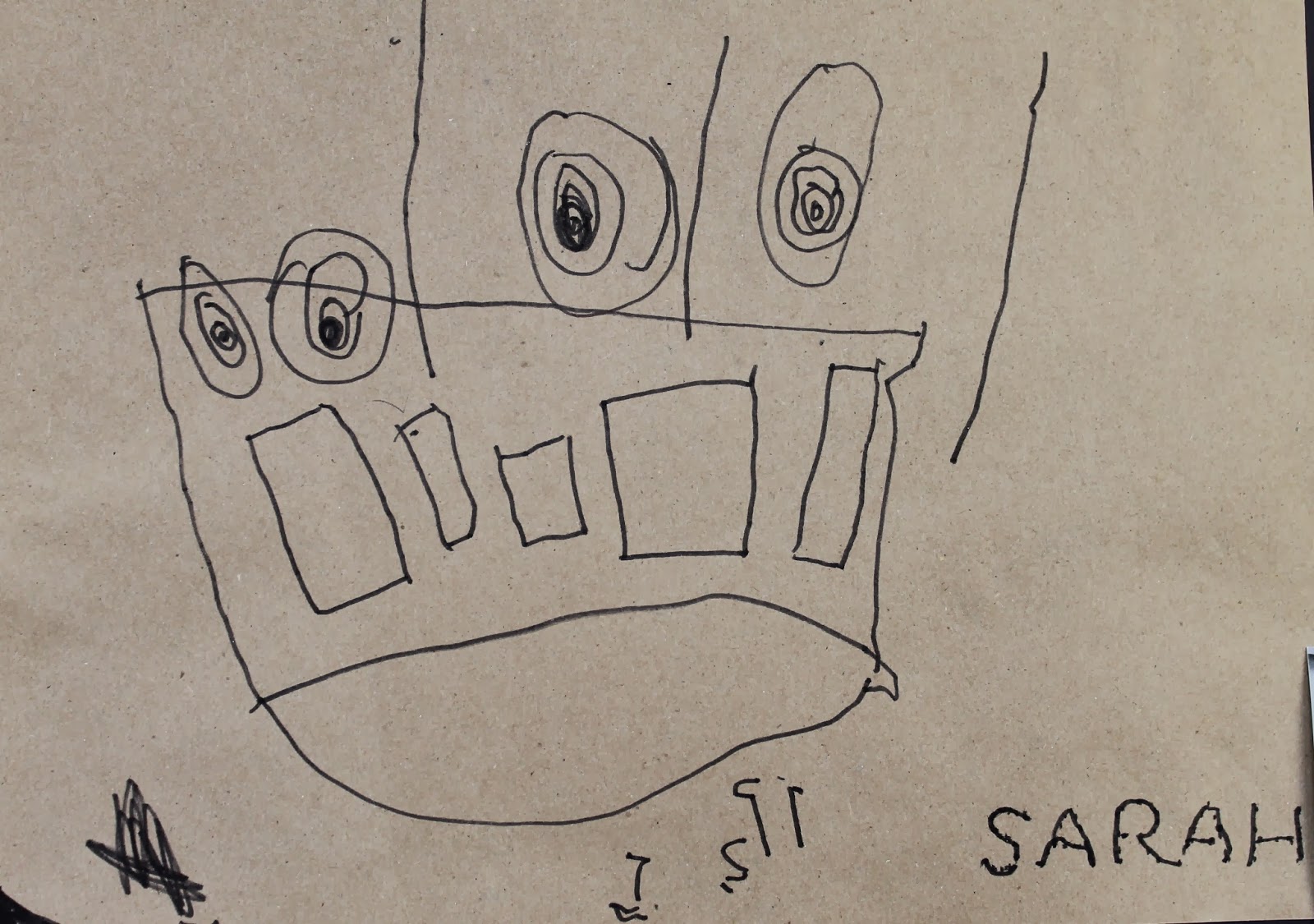 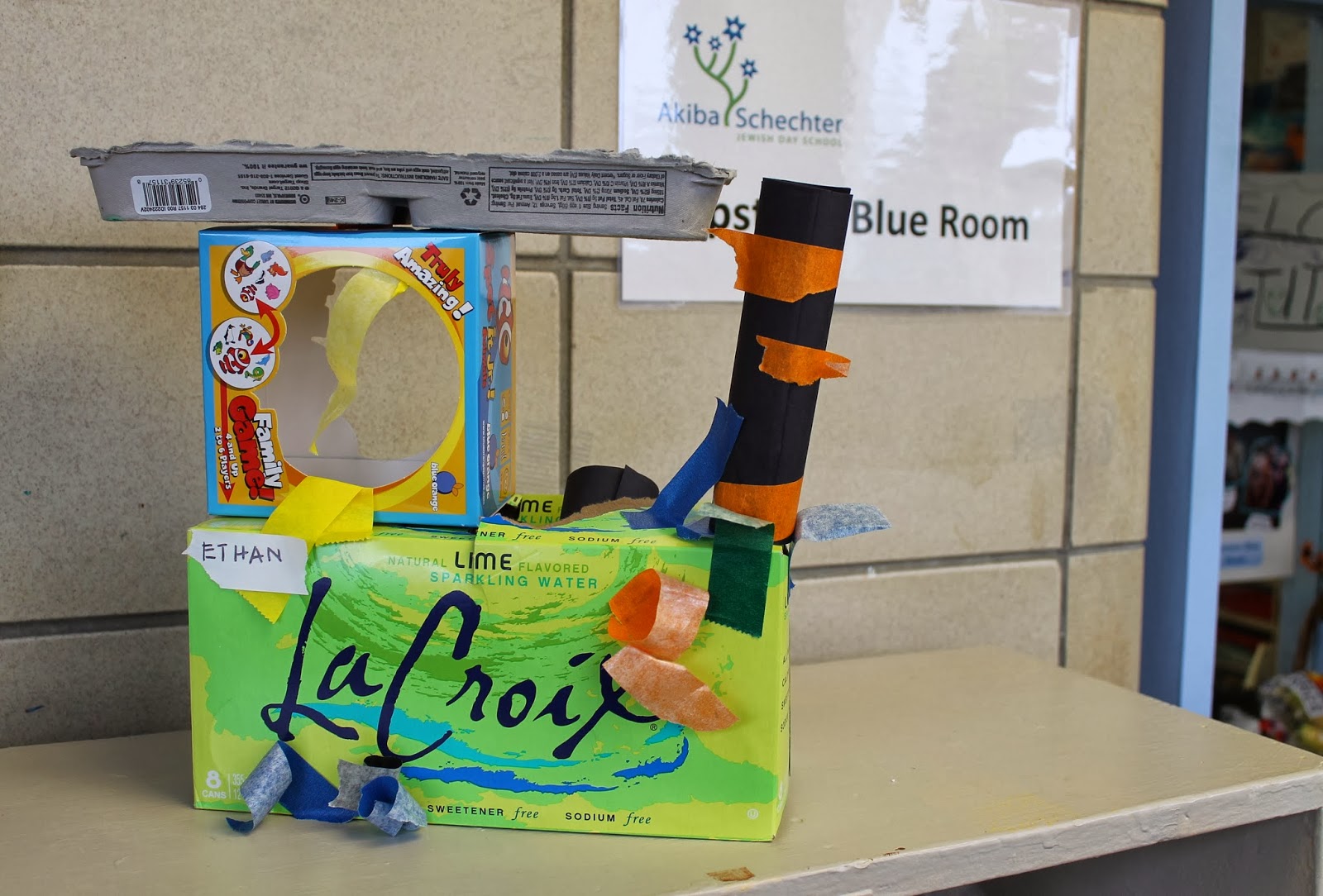 The children's interest in the Titanic fit in nicely with the class's overall theme of building, and thus the children drew blue prints of the Titanic and built models with recyclable materials. Next the children will experiment to see what floats and what sinks.