Children's Books for the High Holidays

Holidays like Chanukah and Passover lend themselves more to storytelling than the High Holidays, and yet these picture book authors have managed to package the more abstract themes of Teshuva and making a new beginning in books you can reread with your children every year. 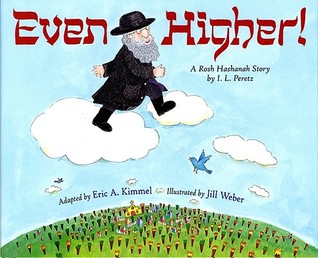 Even Higher by Eric. A. Kimmel - Here picture book master Eric A. Kimmel  retells Peretz's beautiful Jewish folktale about a rabbi who, the shtetl people believe, performs a miracle every year before Rosh Hashanah. 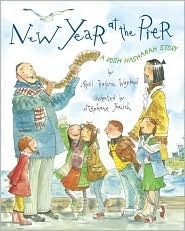 New Year at the Pier by April Halprin Wayland - A story about a boy names Izzy, whose favorite part of Rosh Hashanah is Tashlich, a ceremony in which people apologize for the mistakes they made in the previous year. If only it weren't for the one thing Izzy doesn't want to say out loud... 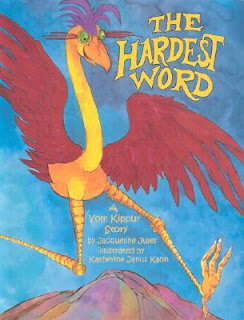 The Hardest Word by Jacqueline Jules - Ziz, a bird who lived long ago, is so big and clumsy that he can't keep from bumping into things. When a tree he knocks over destroys the children's garden, he asks God to help him fix things. "Bring me the hardest word," God instructs him, and the Ziz flies off to search... 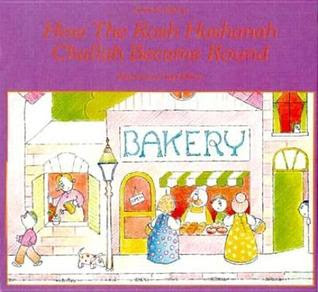 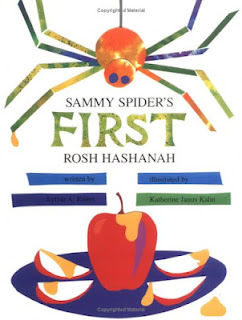 Sammy Spider's First Rosh Hashana by Sylvia A. Rouss - This has got to be the ultimate book for toddlers to get into Rosh Hashana. 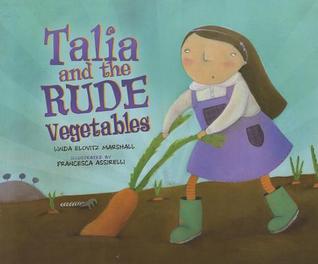 Talia and the Rude Vegetables by Linda Elovitz Marshall - The Rosh Hoshanah theme is background for an endearing story about a little city girl who mistakes "root" for "rude" and tries to bring her grandma some "rude" vegetables from the garden. 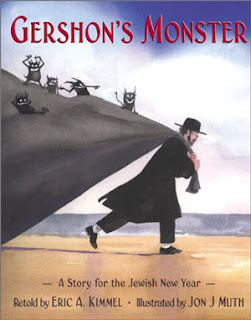 Gershon's Monster by Eric A. Kimmel - This is a great book to read to older kids. An otherwise devout guy is very rude and never apologizes. On Rosh Hashana he always sweeps his sins into the sea. Until, one day, they come back to haunt him...